Through the High Five Initiative, it’s been a privilege for Yogamatters to support and find out more about the great work Ashok Tree Foundation, Brighton Yoga Foundation, Edinburgh Community Yoga, Mind and Prison Phoenix Trust are involved in: transforming lives, renewing hope and working for a better future in communities here in the UK and around the world.  Alongside Yogamatters’ recent campaign to bring yoga to more young people across the UK, #MORETEENSTOTHEMAT, we decided to shine a light on the joys of challenges of delivering yoga for young people within the High Five Initiative.

Brighton Yoga Foundation has made yoga for young people a priority. A few schools (both Primary and Secondary) in the city have in the past offered yoga within their overall school timetable but BYF has been working to extend and ‘mainstream’ it. Working with the Brighton & Hove Council’s Take Part (in Exercise) team, BYF has offered free yoga taster classes in schools for the last two summers. More recently, the Council approached the Foundation to help them bring yoga into every one of their 11 secondary schools in the city. According to BYF Chair of Trustees, Davy Jones,‘We have already succeeded in organising this for the first four schools and won’t rest till we have them all covered!’

BYF has also been running a ‘Yoga for Teenagers’ outreach project in Moulsecoomb, a deprived area of Brighton for the past year. Working with local community workers, the Foundation has run weekly classes in term time aimed at young people who would never normally consider doing yoga or be able to afford to do so – almost all of them have been young women so far.

I thought it was a great way to relieve stress especially after school. It calms you down and makes you think of all the good things in life that we don’t always appreciate” Jessica, 14, Brighton

Davy Jones shared that those who have participated have given great feedback, but that attendance has been patchy, concluding ‘It seems to be a lot easier to reach teenagers when they are in a school setting or are directly referred by statutory or voluntary agencies.’

When it comes to yoga for young people, the Prison Phoenix Trust currently supports 21 weekly yoga classes in prisons where young offenders are held across the UK. Young offenders tend to have shorter sentences than adults and sometimes, though not always, benefit from a more physical emphasis in their yoga class. PPT Communications Manager Lucy Ayrton explains that they are also less likely to enter into a long written correspondence with the Prison Phoenix Trust and prefer yoga books with clear pictures and simpler explanations. Young people who practise yoga and meditation are more likely to take up other interventions that are available to them. These could be education classes, drug-rehab courses and vocational courses to develop specific skills for employment.

I’m currently serving 14 months, it’s my first ever sentence, I’m finding it really, really hard, I won’t lie! Only 3 weeks ago the guy from the chaplaincy came and told me they hold yoga classes every Friday afternoon so I put my name down and went and to my surprise I actually enjoyed it. I have been every week since and do some of the meditating moves I learned while I’m sitting in this room. I never thought I would come into prison and start enjoying reading books and doing yoga. But I do, I think it’s something I would like to take up on the outside when I’m eventually out. I find it very de-stressing, calming, relaxing and takes my mind away from being in here. I forgot who I was and what I stood for, what my hobbies were for a long time out there, I’m hoping I’ve found my feet again. Leonie, HMYOI Polmont

Mind lists yoga among the alternative and complementary therapies that can support mental health and wellbeing. All over the UK, regional peer support groups ‘offer a range of services and support to enable people to lead healthy and fulfilling lives including a social group, an art group, a yoga group…’ All over the UK, young people are being encouraged to discover the transformational power of yoga.

Every young girl has to deal with problems but these you would expect to be the likes of… what should I wear? Shall I go out tonight? Or something to do with a boyfriend. Not depression. From ‘Me, Depressed?’

For this young woman, it was yoga that saved her. In her blog, Sam Mooney describes how hot yoga was the one thing throughout her illness that kept her focused. A yoga class was the only place she could look at herself in a mirror and not have an overwhelming feeling of emptiness.

To this day I find yoga keeps me grounded. From ‘Me, Depressed?’

Edinburgh Community Yoga has been receiving enquiries about yoga for young people for several years, mostly from worried mums, hoping that yoga might help their anxious and stressed out daughters. With a new studio and an experienced yogi, mum and ex-secondary school teacher Angie Lake on board, the team at ECY is excited to launch a new regular class for teens.

We hope it can provide a safe space for teenagers of any gender to move and breathe, to relax and to build community together. The teenagers years can be so challenging on many levels and it is our hope that a weekly yoga practice might give our students some tools to navigate the pressures and stresses they find themselves facing. Laura Wilson, Director of Edinburgh Community Yoga

Ashok Tree Foundation is committed to delivering yoga for young people – very young people! In training these children at the Sita Devi Charity School in yoga each day, they are offering them a grounding in this transformational practice, that they will carry into their teenage years and beyond. The Foundation’s Sponsor A Child scheme boldly declares ‘MY FUTURE IS BRIGHT’.

When young people are introduced to the beautiful, life-changing practice that is yoga, then lives are transformed. Thank you to everyone within the High Five Initiative and beyond who invest in yoga for young people!

The post Yoga for young people within the High Five Initiative appeared first on Yogamatters Blog.

Search for a retreat 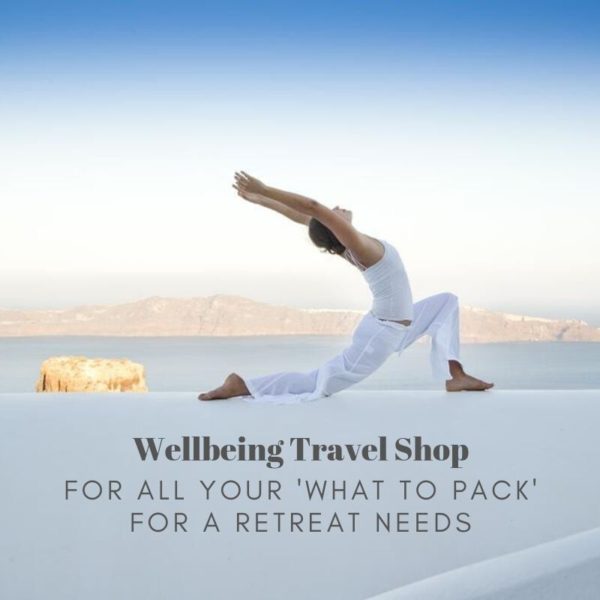 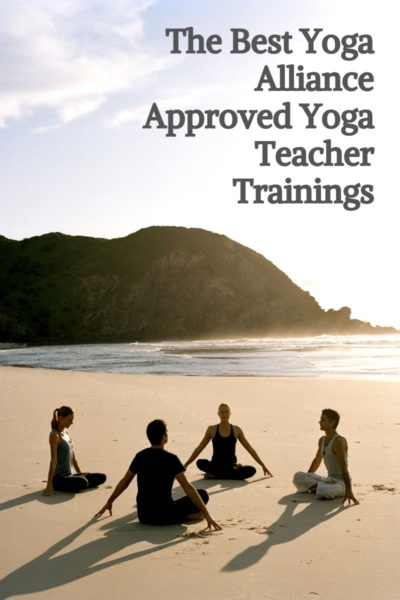